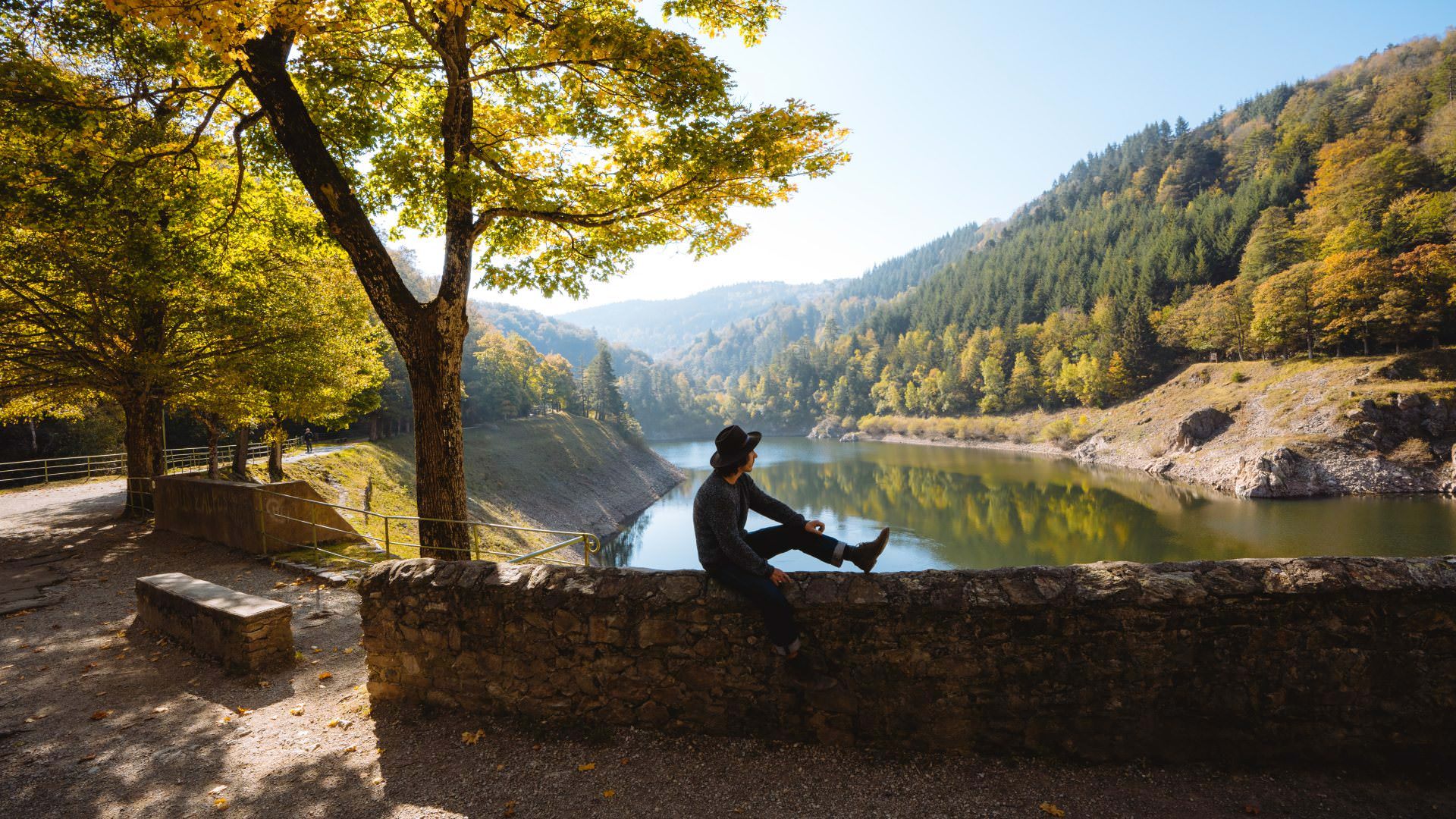 Nothing to do with the dune of the same name. Our Le Pilat is 700 kilometres of medium-altitude mountain and forest, a radical change of scenery just 20 minutes from Saint-Étienne city centre. The highest peak in the Regional Nature Park is 1400 metres. Nothing too dizzying, so there’s no excuse for getting out of some sport. Whether by bike, on show shoes or on Shanks’ pony, take a leaf out of Jean-Jacques Rousseau’s book and enjoy a ramble among the old stones of the medieval castle of Rochetaillée. At the Gouffre d’enfer (the Abyss of hell), one of the many dams in the area, you can join the Stéphanois on their favourite walk. But don’t worry, there’s nothing hellish about it, on the contrary it’s a real paradise for Sunday outings!