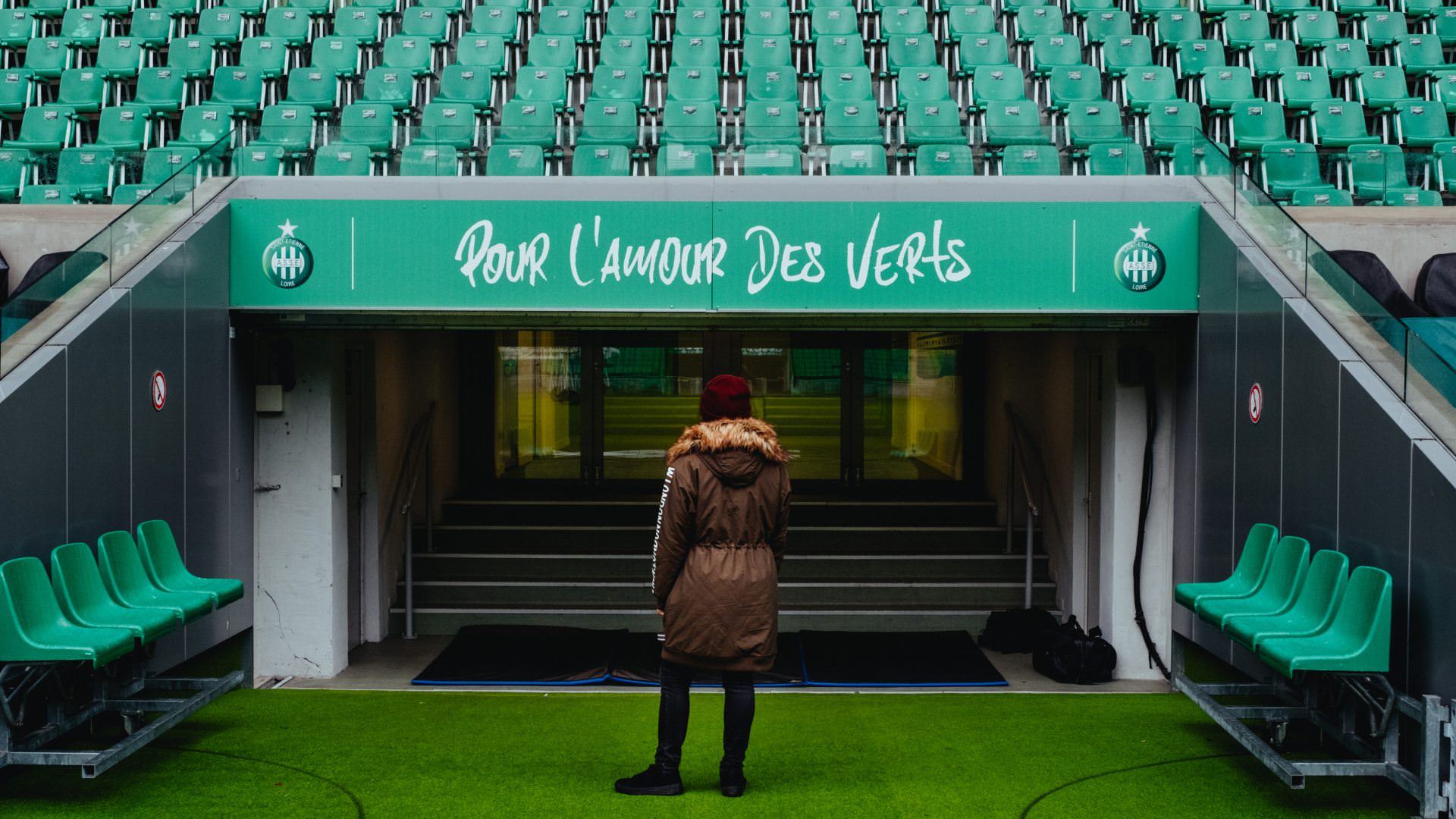 Even if you don’t like football, you will have heard of it. Everybody knows the ASSE, the mythical Saint-Étienne football club.
After all, it is the club with the most French championship titles to its name… ten in all – even PSG hasn’t achieved that (yet). The Greens had their own museum before everyone else. In short, the Cauldron, Aimé Jacquet, Platini… we all know them. But the ASSE is like the city of Saint-Étienne: out of the ordinary, creative and innovative. And not everybody knows that. A logo originally designed in the 60s by a Fine Arts student, an interplanetary hit pop song sung by a former player – “Je te survivrai, d’un amour vivant…” – a 360° immersion headset to relive a game as if you were there, 2,600 m² of solar panels on the stadium roof… So, as the chant goes, “Who’s the best? The Greens, of course”.

INCLUDED IN THE CITY CARD

All the info on how to get there and what exhibitions to see: www.stephanois-hors-cadre.fr